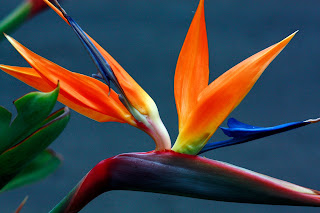 Second Story Gallery will invite back some favorite artists in May as it helps the Camas Public Library celebrate the 10th anniversary of its renovation.  Returning artists will bring 30 new works to a show titled 30 Into 10.

The reunion is meant to showcase the high caliber of art seen in the gallery since its inception.  At the same time, it will bring patrons up to date with what some of their favorite local artists are currently creating as part of the 10th anniversary festivities.

The Gallery was created in the library shortly after the doors were opened on the expanded building that is known as the heart of the community.  The upstairs space was specifically designed to serve as an art gallery and has been outfitted with a professional hanging system and lighting that is similar to world-class museums.  It  serves as a foyer for two community meeting rooms with monthly exhibits produced by an all-volunteer Board of Governors.

Also represented will be Dave and Boni Deal, Camas potters who have had a raku triptych permanently installed on the main floor of the library building since the doors opened to the new addition in 2003.

The show will continue through May 31 at 625 NE 4th Avenue in Camas.  The gallery is open during regular library hours, 10 a.m. to 8 p.m. Monday through Wednesday, 10 a.m. to 6 p.m. Thursday through Saturday.
Posted by Second Story Gallery