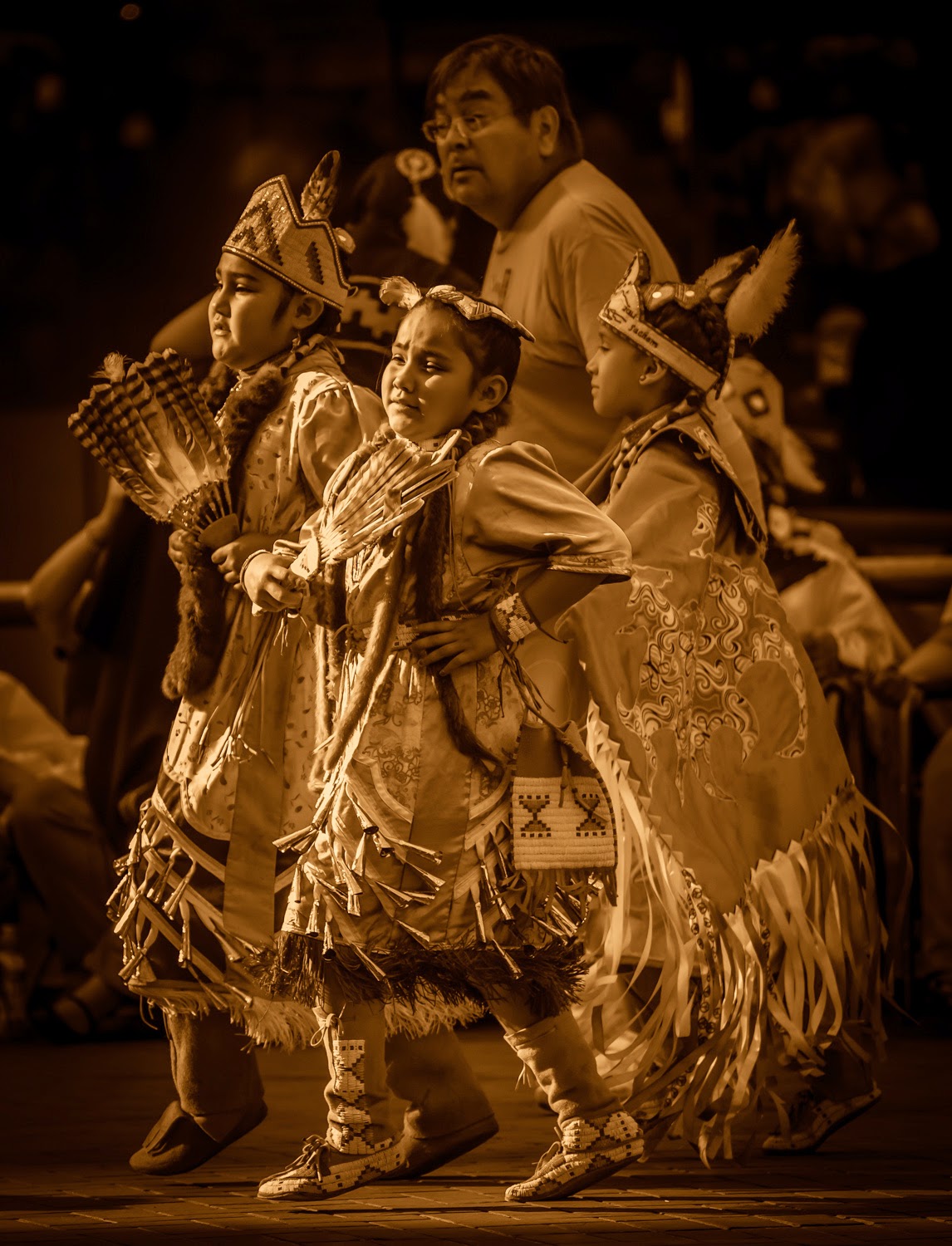 The rugged American Northwest has drawn people from every point on the compass. Europeans claimed it as the New World but, to the people who already lived here, it was home - the center of life, culture and humanity. Lewis and Clark’s Corps of Discovery (1804-06) marked the beginning of America’s century of Westward expansion and led to a sweeping effort to eradicate Northwest Native American culture and its people. As a result, Native people were widely regarded in American culture as the “vanishing race”.

“Indian Country: Modern Images of an Ancient People,” a new photography exhibit by photographer Brian M. Christopher proves that Native culture has not only endured but has re-emerged in the 21st century as a new hybrid rooted in its ancient past yet embracing the modern world.

Christopher’s images showing members of tribes in both Oregon and Washington emulates the work of Northwest ethnologist and photographer Edward Curtis (1868-1952), whose work is a landmark photographic record of tribal culture and practices.

“There are a lot of layers to the history of this area,” Christopher said. “But so much of the people that once lived here has disappeared. I wanted to capture what still remains.”

Christopher, a veteran photojournalist, drew inspiration from Curtis who spent 30 years capturing 40,000 images from Northwest tribal groups and printed them in a distinctively rich sepia tone. Christopher set about photographing modern Native Americans when they performed ritual dances, fished for salmon along the banks of the Columbia and Klickitat rivers and wove natural baskets in the traditions of their ancestors.

“Even though the Native people are depicted in so-called traditional scenarios, almost every one features some small indication of change to their culture – like an exit sign in a longhouse - which was brought about by interaction with the Europeans.” 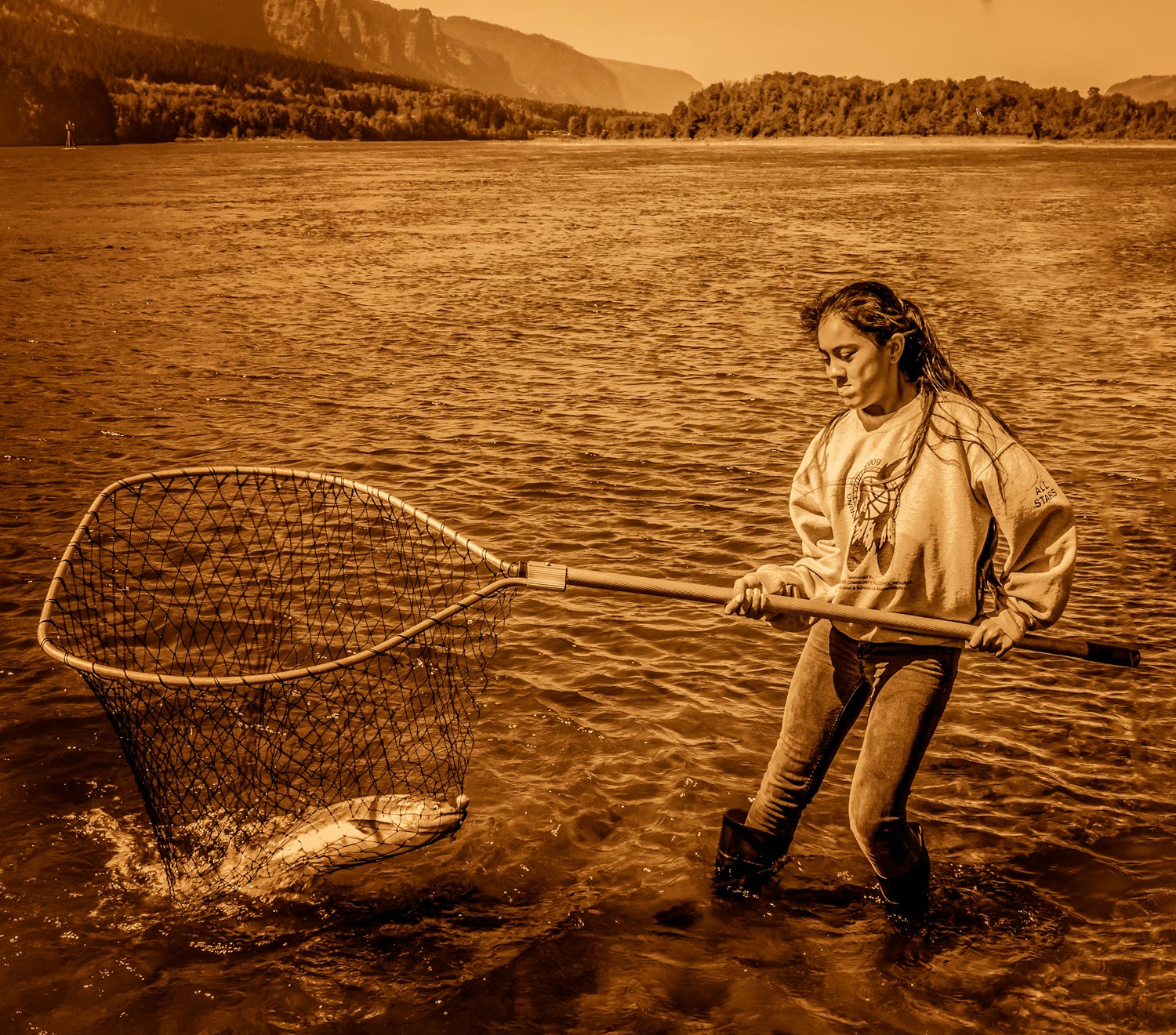 The exhibit also features a display of ephemera showcasing how Native culture has been depicted in postcards, books and pamphlets over the last 100 years. And, Christopher says, the Camas setting is perfect for the exhibit because the camas lily, for which the city is named, was a Native American food staple and still grows in the area.

“I want people to realize that even though Native people have been changed, they have survived. They are not the vanishing race.”

Christopher is an award-winning photojournalist with more than 30 years experience working for Agence-France Presse, USA Today, Newsweek, U.S. News & World Report, United Press International and newspapers in Florida and Pennsylvania. Christopher lives in Camas, Washington, with his wife, Lisa, and two daughters, Kathryn and Elizabeth. He has been a Northwest resident since 2005.

Christopher’s blog regarding his work is here.